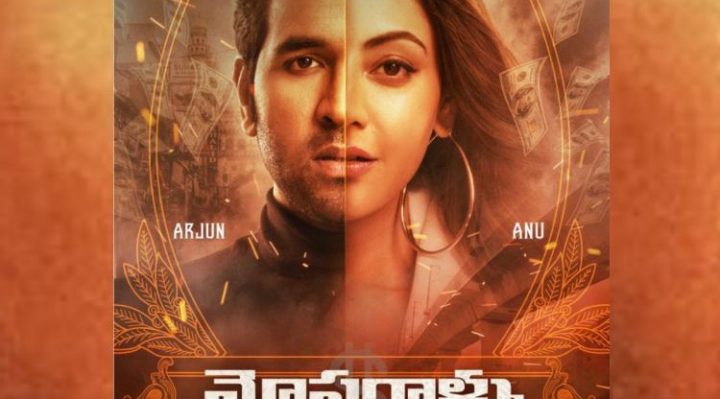 Mosagallu Upcoming Movie News is a technical support scam movie which was directed by a Hollywood director Jeffrey Gee Chin and it was produced by Vishnu Manchu under the banner of 24 Frames Factory, AVA Entertainment and the story was written by Vishnu Manchu, the film stars Vishnu Manchu, Kajal Aggarwal, Suniel Shetty, Ruhi Singh, Navdeep, and Naveen Chandra.  Sam C. S has composed the music for this movie. The movie has shot in both Telugu and English languages.

Mosagallu Upcoming Movie News, In this trailer, we can find out Vishnu was playing the role of Arjun in the background of a 450 million scam that took place in 2016. Mosagallu’s movie was based on the biggest IT scam in the world. The movie is based on true events. This movie trailer had launched by Megastar Chiranjeevi.

The moviemakers announced that the movie is going to release on 19 March 2021. This is the movie in which Vishnu was working with a high budget. For the first time, Vishnu Manchu and Kajal Aggarwal shared the screen.

Naveen Chandara latest movie Miss India Movie. Which had released on Lockdown in OTT platform, This movie got good responce.